After spending many months researching, analysing and reporting on the fundamental problems of the “Play-to-Earn” model, the time has come to start looking forward at some of the solutions that we propose in order to overcome these. In our quest for creating a sustainable, scalable and self-balancing blockchain game economy, we have devised some mechanics that utilise the strengths of Distributed Ledger Technology (DLT) in order to overcome it’s pitfalls.

Ever since virtual games become popularised around the world, a sub-community of game exploiters quickly rose with it. Game exploiters are gamers who spend hours trying to ‘break’ the game systems in order to gain unintentional, and usually unfair, advantages. Through sneaky tricks like ‘Duping’ or ‘Twinking’, the art of game exploiting has become such an issue in game development that developers have to spend much of their time combatting these potential flaws. 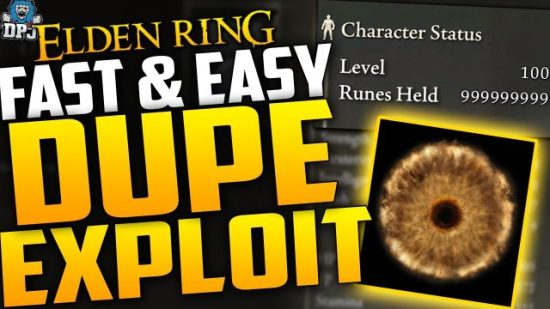 I’ve previously Written about the failure of Axie Infinity and how much of this was caused by the fact that most of their playerbase consisted of value extracting scholars. Interestingly, throughout Axie’s rollercoaster lifetime, it has had to change its monetary policy frequently in order to match the market value of their SLP token. One of the reasons for these frequent changes is due to the fact that Axie uses a static value payout system, where players can earn X amount of SLP for completing certain quests and winning certain games. Combine this with the fact that SLP was primarily used for breeding more Axie’s (to further grow future value extraction), and we now have a system where demand is mostly fuelled by an ever-increasing supply. 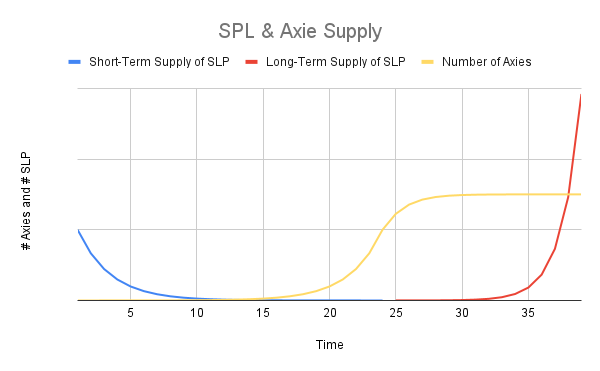 The Castle of Blackwater Solution

Now lets consider a system where player earnings are directly proportionate to the size of the P2E treasury, what would that look like?

For starters, we’ll eliminate the infinite token supply mechanic and instead create a finite token with a finite pool for P2E rewards, we call this the Treasury.

Let’s say we allocate 175,000,000 tokens to this treasury, with an unlocking schedule (linear vesting) of 60 months. This means that on day 1 of the token launch, the treasury will have a little less than 3,000,000 tokens and every month that same amount of tokens will fill up the treasury further.

We then assign a percentage based pay-out protocol, let’s use 0.001% in this example, meaning that for every Castle of Blackwater challenge that occurs, 0.001% of the total treasury will be allocated towards rewarding the players in that challenge. When the treasury has 3 million tokens, this protocol would then reserve 30 tokens to distribute amongst the players as rewards.

Now, as players start to play the challenge and earn tokens, the numbers of tokens in the treasury will decrease. Players now have three options; hold, spend, or sell these tokens. 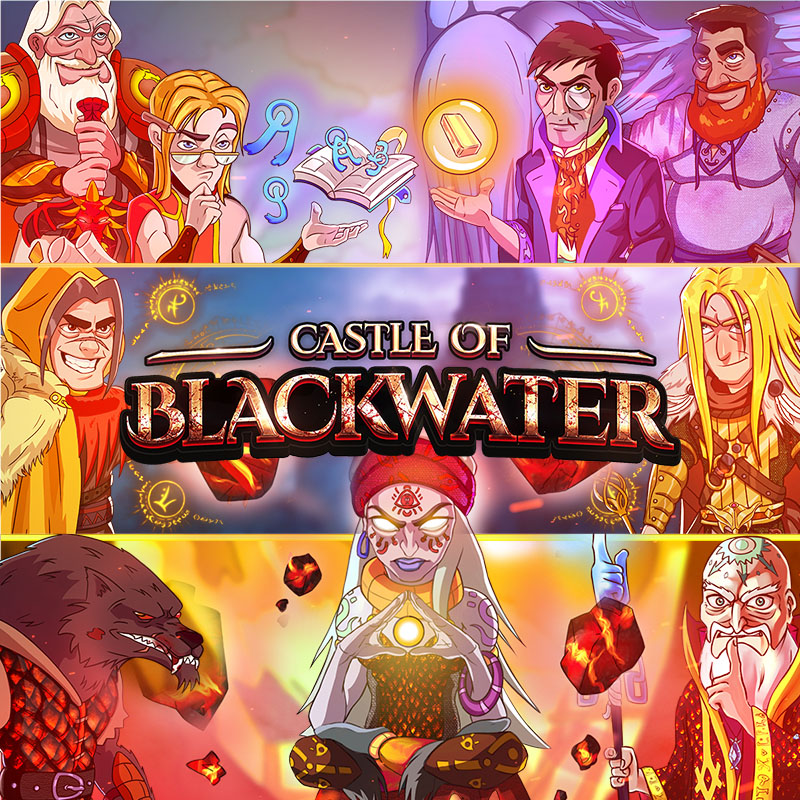 Considering this token is a utility token, without staking or holding rewards, there isn’t much incentive for the player to hoard these tokens. It’s likely that players might keep a small stack of them in their wallet for spending purposes, but with a monthly increasing token supply, we create a controlled inflation and disincentivise players to keep their tokens in circulation.

In order for the percentage-based pay-outs system to work, it is crucial to have many avenues for players to spend their token to increase their fun. This can be done in many ways, like selling cosmetics or letting players unlock paid features/content, but try to stay away from too many pay-to-win features if possible.

Now these ‘pay-for-fun’ features will have a distinct value that will be unique for every kind of player. The more wealth a player has, the more value they are likely to spend to buy these fun-features. As the scholars are driving down the prices with their constant earning and selling, the secondary market price will get lower. For every fun-based player, the price of the fun-buying token will at one point become low enough where their value perception convinces them to buy the token at a ‘cheap’ price in order to spend in-game to buy their fun. When a player spends these tokens in-game, those funds are redirected back into the treasury, which replenishes it and slowly starts increasing the pay-outs per game once more.

Now imagine our game gets overrun with scholars, simply looking to sell their tokens for a profit. It is important to ask the question, “Who will buy these tokens?” As our game does not have a breeding mechanic, the only stakeholder that is actively looking to buy the tokens from the secondary market, is a player that intends to spend them in the game in order to increase their fun. But in this example, where everyone is just tying to sell their tokens, the treasury is rapidly decreasing and the average pay-outs per game are decreasing with it. Suddenly, each game is only paying out 15 tokens, 10 tokens, etc… The treasury will never truly run dry, but similar to how a liquidity pool works, the pay-outs will be getting exponentially smaller the more value is extracted from the treasury.

The result of this system is that we allow the market to define the true value of the token. At first there will be a lot of volatility in the price action, as there usually is with a new token launch, but over time we fully expect an equilibrium to be found between value extractors and injectors, purely based on the self-balancing mechanic of the percentage based pay-out protocol.

When the token price rises too high and the treasury becomes too large, more scholars will come into the ecosystem to exploit the economics, which in turn will drive the pay-outs down again and reduce the token price, which will once again lower the barrier of entry for new ‘pay-for-fun’ players to come in, buy and spend tokens to enjoy the game and replenish the treasury. 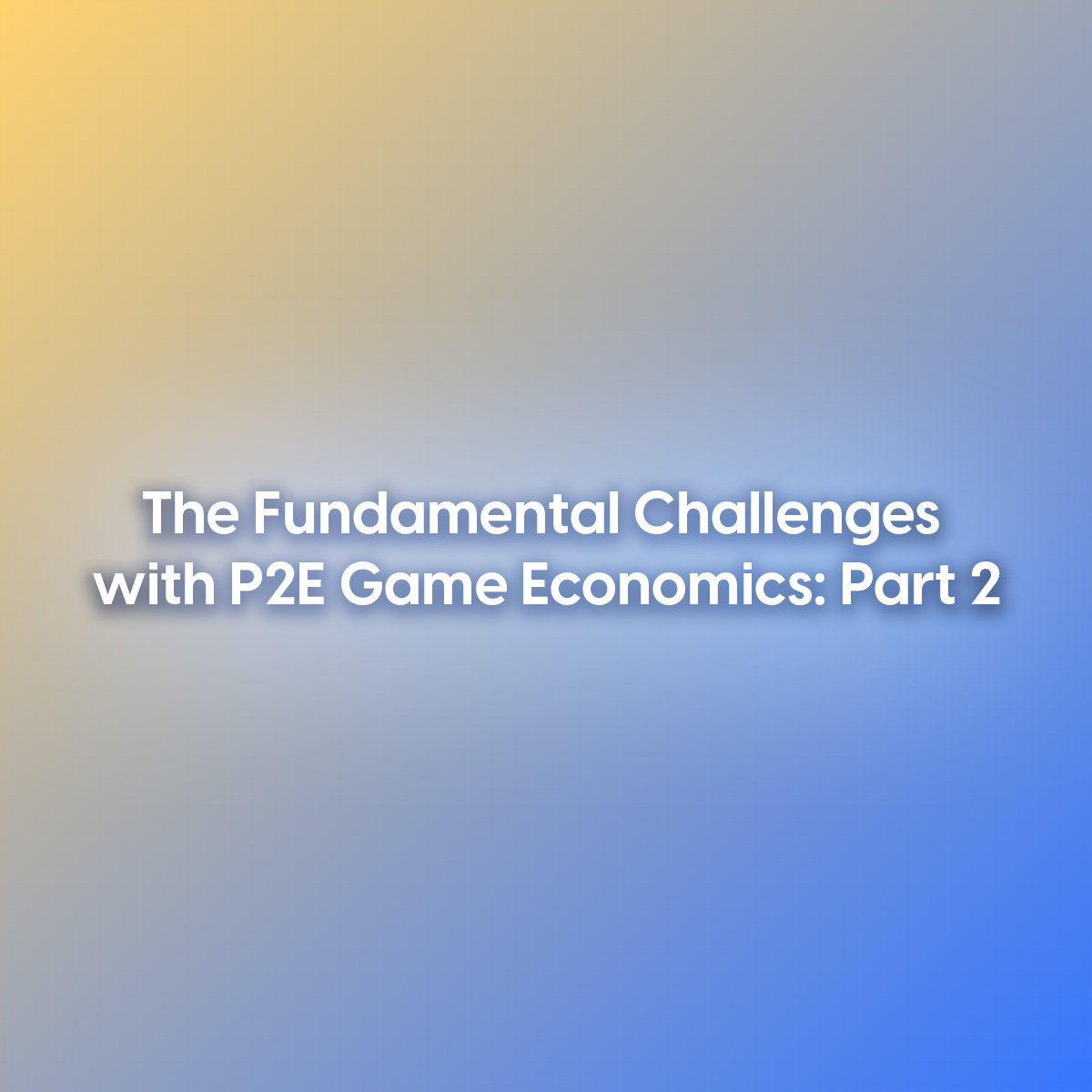 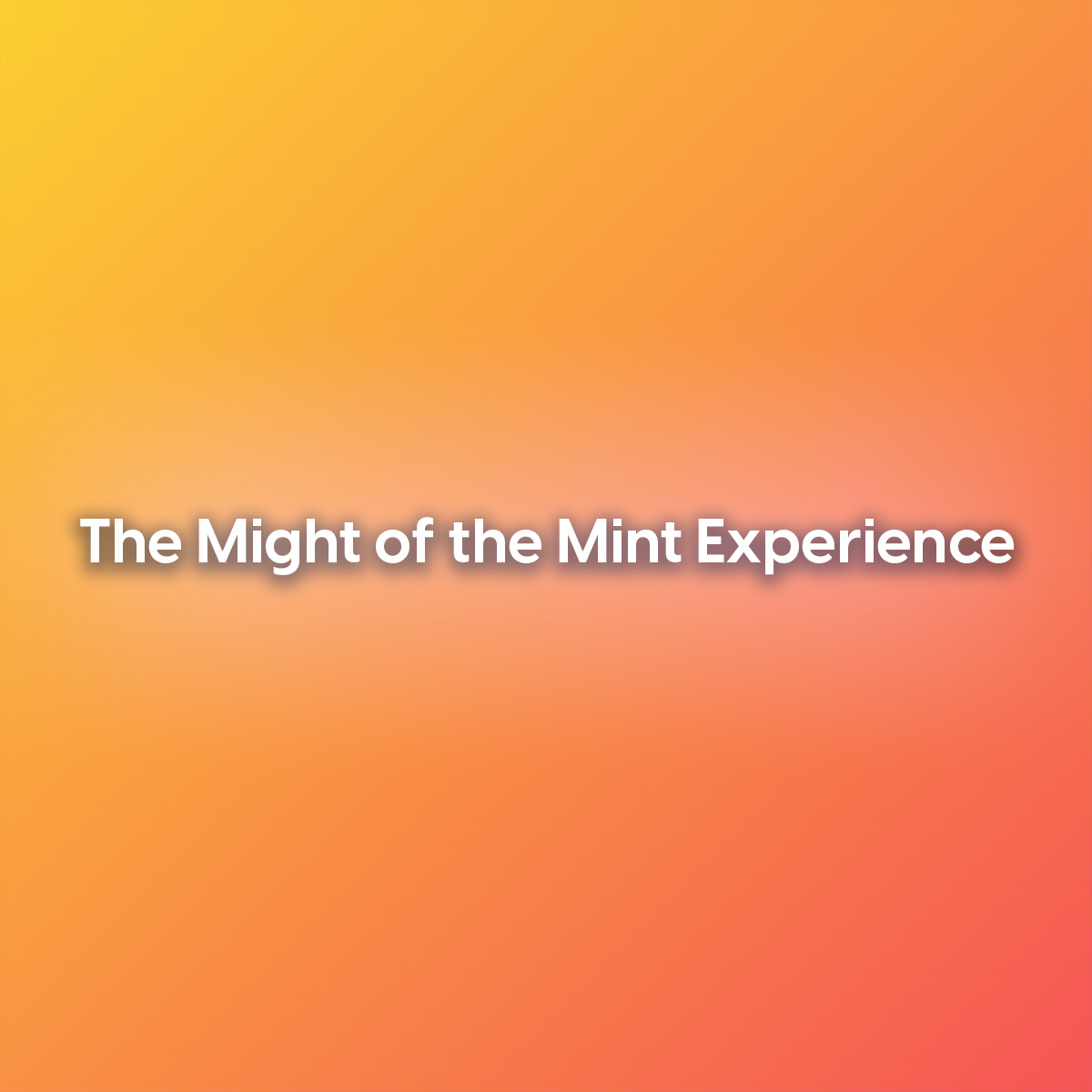